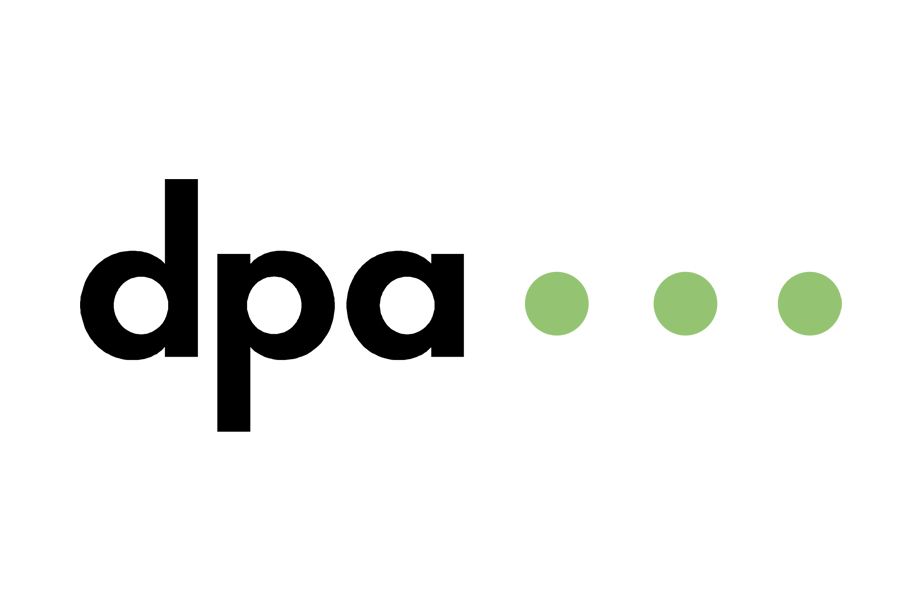 dpa - Deutsche Presse-Agentur to use Mimir as their central PAM

"We landed the deal with Mimir as the chosen PAM, which impressed in particular with its intuitive interface and the diverse AI services. With Mimir, dpa will get a central video production workflow for their video journalists and editors. The aim is to optimize the efficiency and speed of content production for distribution to dpa customers" says Michael Schueller, Managing Director at Qbics media GmbH

Mimir will be supplemented by individual modules and interfaces by Qbics media, for mapping the individual processes and workflows of the video journalists in interaction with Adobe and with dpa's web (CMS) system.

The first phase of the project will be implemented in Q1 2022 and made available to the dpa users, both internally and externally. 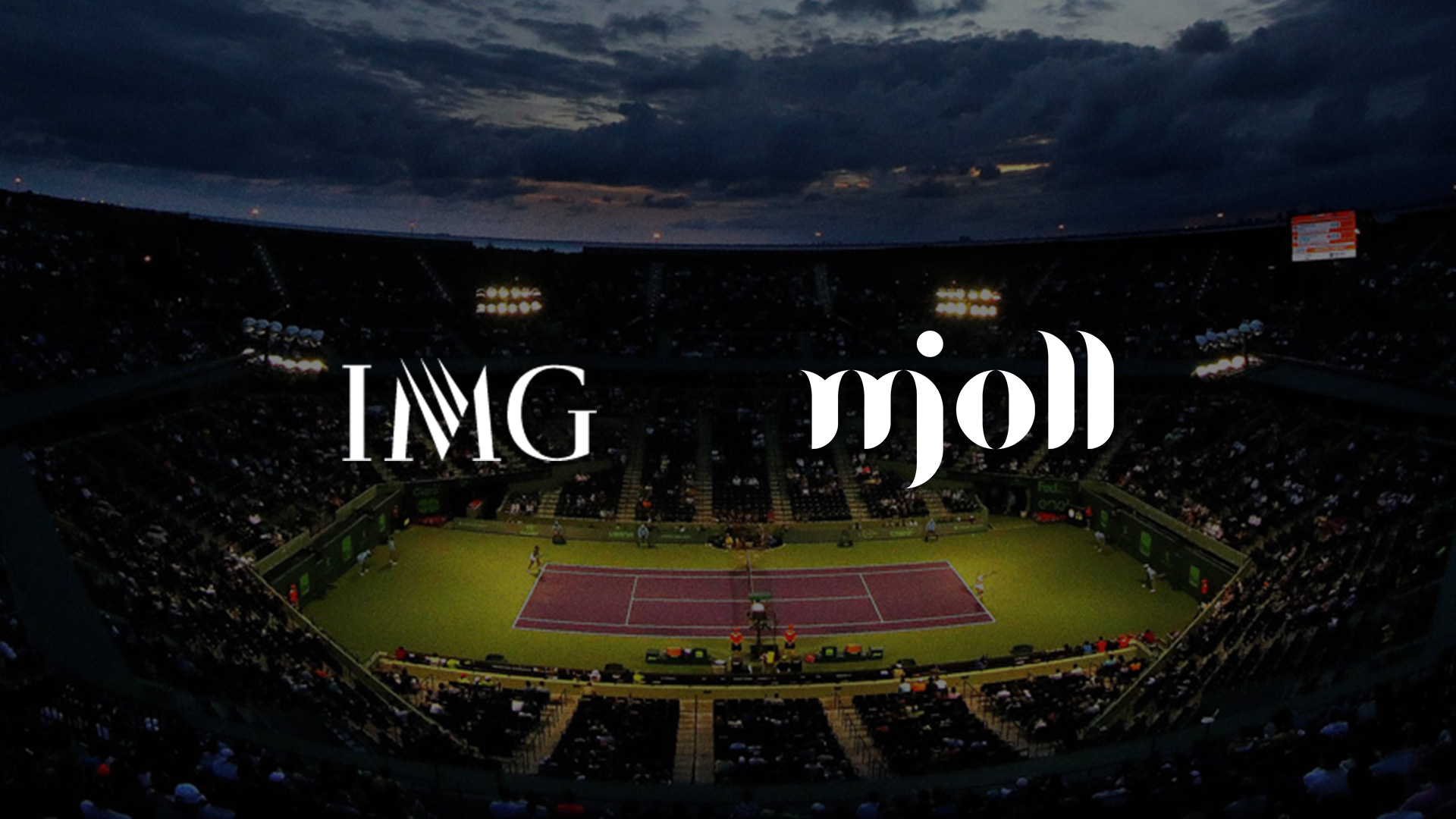 Bringing AI tools to the editors and journalists at IMG Media

IMG Norway was the first customer in the Nordics to use Mimir as part of their daily media management, in March 2019...
Read more We will never share your email address with third parties.